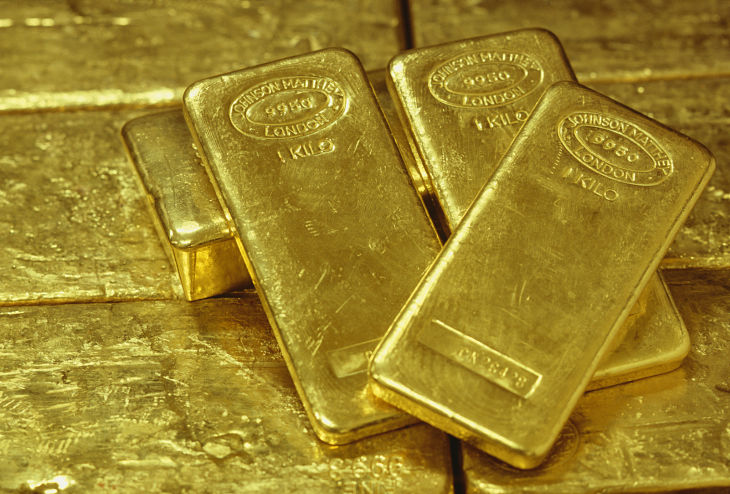 Although many market participants still expect the U.S. central bank to boost borrowing costs multiple times this year, investors are renewing their affinity for gold ETFs early in 2017.

However, the dollar has recently retreated in noticeable fashion, helping aid gold’s ascent along the way.

“While February is the shortest month of the year, inflows into the VanEck Vectors Junior Gold Miners exchange-traded fund (GDXJ) have already set a record at almost $926 million,” reports Luke Kawa for Bloomberg. “That’s about 60 percent more than its much larger, more conservative peer — VanExck Vectors Gold Miners ETF (GDX) — had attracted this month through Feb. 24. Junior miners are seen as riskier because of their smaller, and in some cases, uncertain asset bases.”