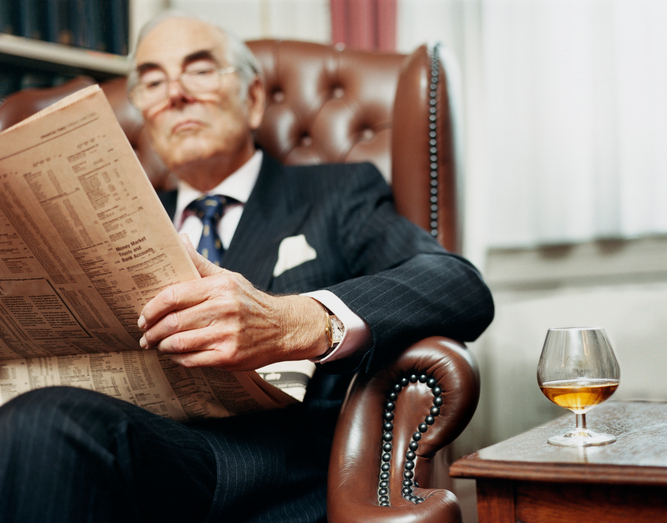 The Second ETF to Join the $100 Billion Club

Another exchange traded fund that tracks the benchmark S&P 500 has crossed over the $100 billion marker.

The iShares Core S&P 500 ETF (NYSEArca: IVV) is the second ETF to step into the $100 billion territory. IVV now holds about $101.2 billion in assets under management, according to Morningstar.

The SPDR S&P 500 ETF (NYSEArca: SPY) remains the largest ETF in the world, with $245.4 billion in assets under management. To be fair, SPY is the first ETF to ever hit the market in 1993, compared to IVV’s inception date of May 2000, so the SPDR option has had more time to attract investors.

The devil is in the details. The difference in assets among the various S&P 500-related ETFs and the current speed at which iShares’ IVV is gathering assets may be attributed to the minute differences between the ETF options.