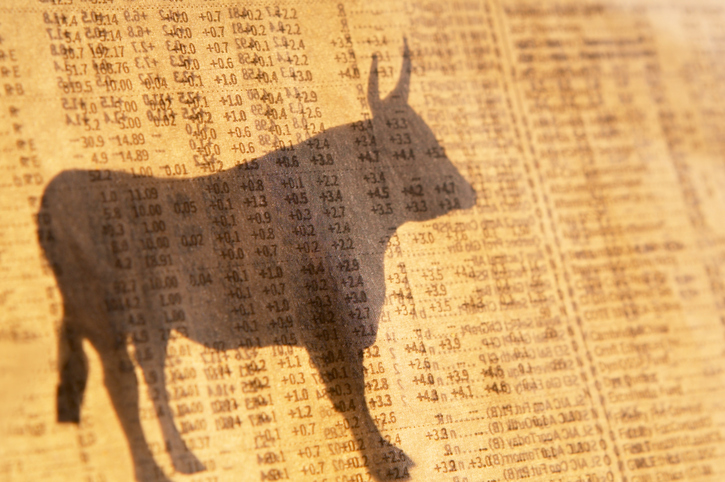 The Best ETF Plays Over the 8-Year Bull Run

As the U.S. hits the 8th anniversary of the ongoing equity bull market, some of the top performing exchange traded funds include those with a value focus, internet exposure and targeted insurance sector tilt.

Friday, March 10 marks the 8th anniversary of the second longest bull market in U.S. history. Over the eight years, an estimated $21 trillion has been accumulated in stock market wealth over the record bull run.

While the value style has experienced its ups and downs over the years, especially with growth taking the limelight during the bull run, the outperformance in value over the long haul is not that surprising.

Value stocks have historically outperformed growth stocks, or companies with high earnings expectations, in almost every market over longer periods. In their attempts to better measure market returns, Eugene Fama and Kenneth French, both professors at the University of Chicago Booth School of Business, have found that value outperformed growth stocks and small-caps tend to outperform large-caps over the long-term as outlined in their Fama-French Three-Factor Model.

The only surprise this time around is that the small-cap category was outpaced by the large-cap category since March 10, 2009.