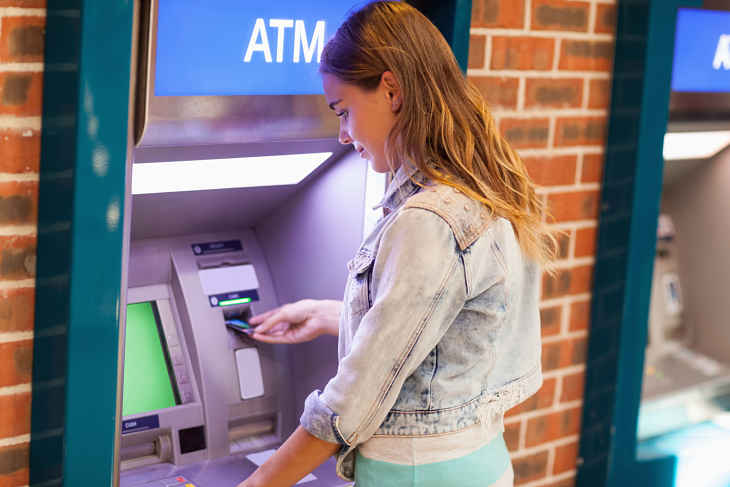 Tax Reform Still Seen as a Catalyst for Bank ETFs

XLF and other financial services ETFs have had the wind at their backs due in large part to speculation that President Donald Trump’s policies will be kind to the S&P 500’s second-largest sector weight.