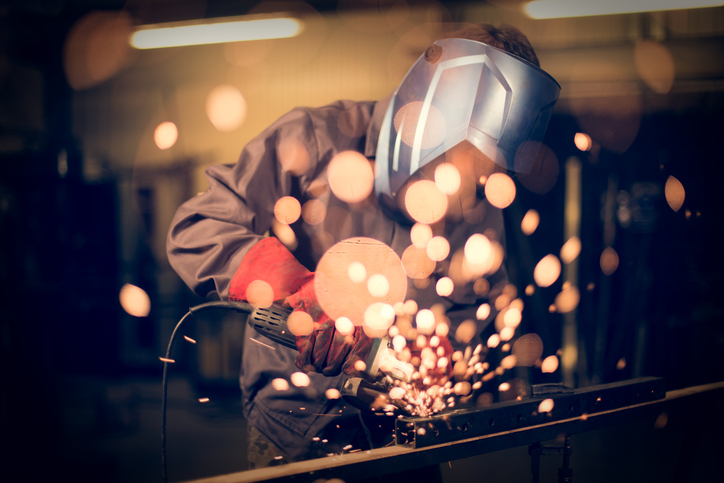 The equities market has been looking for any excuse to break from its tight range in the past few sessions as investors sought any positive indicators after the failed healthcare bill dented the markets’ perception of President Donald Trump’s pro-growth agenda, reports Tanya Agrawal for Reuters.

“The market has been a lot more resilient in the face of the failure to repeal Obamacare than I might have guessed a month ago,” Mark Heppenstall, chief investment officer of Penn Mutual Asset Management, told the Wall Street Journal. “I think part of the reality is that earnings are turning a corner and the economy looks like it’s on strong footing.”