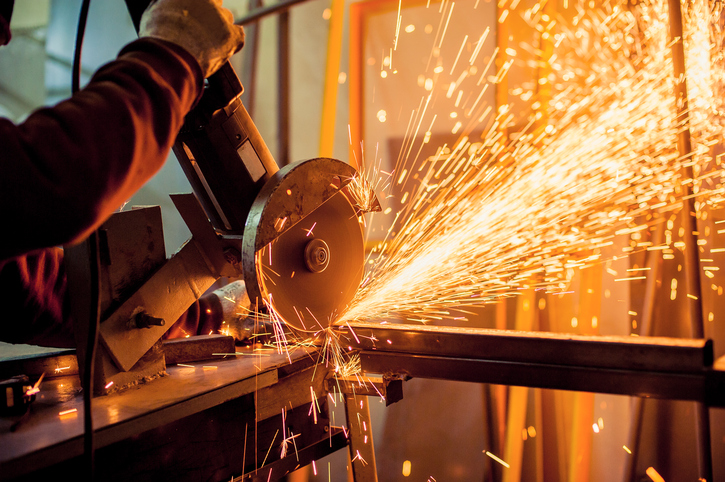 Few exchange traded funds were as positively correlated to the idea of a Donald Trump presidency as was the VanEck Vectors Steel ETF (NYSEArca: SLX), which was one of 2016’s best-performing non-leveraged ETFs.

SLX tries to reflect the performance of the NYSE Arca Steel Index, which follows global companies involved in the steel industry. Though it is up more than 6% year-to-date, SLX is lower by 7.6% over the past month.

There are other near-term concerns for steel stocks.