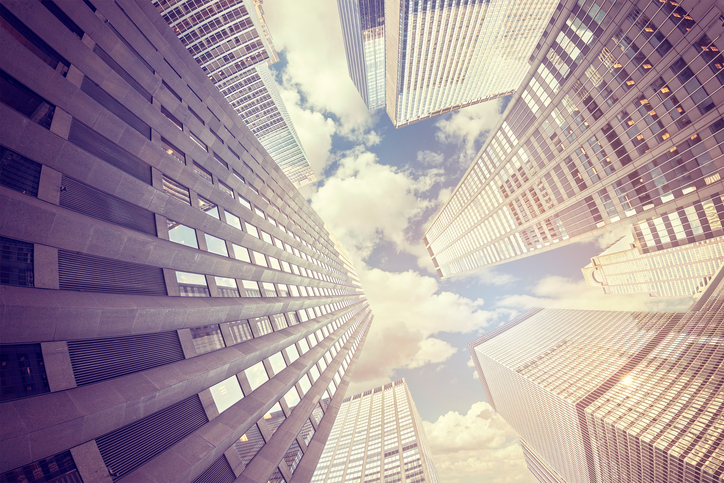 The iShares Core S&P Small-Cap ETF (NYSEArca: IJR) and the iShares Russell 2000 ETF (NYSEArca: IWM) are off an average of 2% over just the past week, highlighting the laggard status of smaller stocks against their larger peers to start 2017.

“The IWM ETF that tracks the Russell opened Monday trading at $132.76, after peaking at $140.86 at the beginning of March. For Todd Gordon of TradingAnalysis.com, the recent slip is highly significant, as it took the ETF below its recent range of $133 to $135,” reports CNBC. “Currently, he sees the next range of support at the $126 to $128 zone — a prior zone of resistance. That is “a key decision point” on the charts, according to the trader.”