You are at:Home»Alternative ETFs»Silver ETFs Searching for Bottoms After Interest Rate Hike 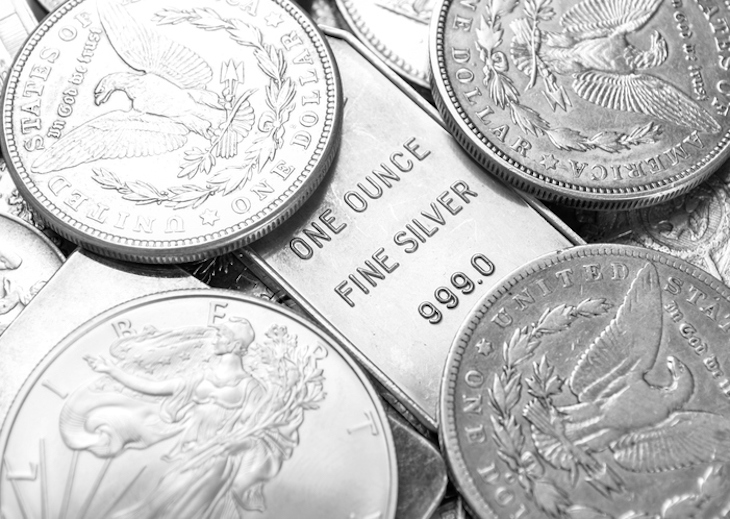 While March has been rough for silver and exchange traded funds, such as the iShares Silver Trust (NYSEArca: SLV) and ETFS Physical Silver Shares (NYSEArca: SIVR), some technical signs could be emerging that the white metal might be nearing a bottom.

Impressively, SLV and SIVR traded higher Wednesday after the Federal Reserve unveiled its first interest rate hike of 2017. That could prove to be an encouraging sign for silver investors.

Inflows to silver ETFs have been mixed to start the year, indicating that some investors may be concerned about the impact of the Federal Reserve raising interest rates on silver and other commodities.

Silver and other precious metals enjoyed safe-haven demand as the equities market plunged into a correction. The Federal Reserve is targeting three interest rate hikes this year, which could white on precious metals, but some market observers believe there is upside to be had with the white metal.

“Since that posting, Gold and Silver have continued to create a series of lower highs over the past 6-years. Silver remains more than 50% lower than 2011 prices. Could this trend be attempting to change? Could a long-term reversal pattern be in play?,” reports ETF Daily News.