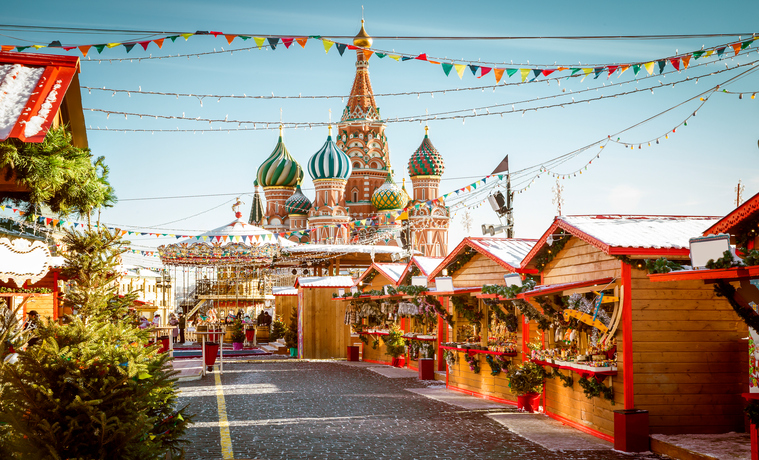 Russia ETFs Can Rebound Thanks to Macro Factors

After being one of the hottest equity markets in the emerging world last year, Russia has been cool to start 2017. For example, the VanEck Vectors Russia ETF (NYSEArca: RSX), the largest Russia ETF trading in the U.S., is off 2.2% year-to-date while the MSCI Emerging Markets Index is soaring.

Importantly, there are some macro factors that could stoke a rebound for RSX and Russian stocks as 2017 moves along.

“The Russian stock market is already not expecting the lifting of sanctions in the nearest future, so now it is regarded as a possible bonus. The country’s economy is reviving, and the tight policy of the central bank constrains inflation, allowing the ruble to remain stable,” according to a Seeking Alpha analysis of Russian markets.