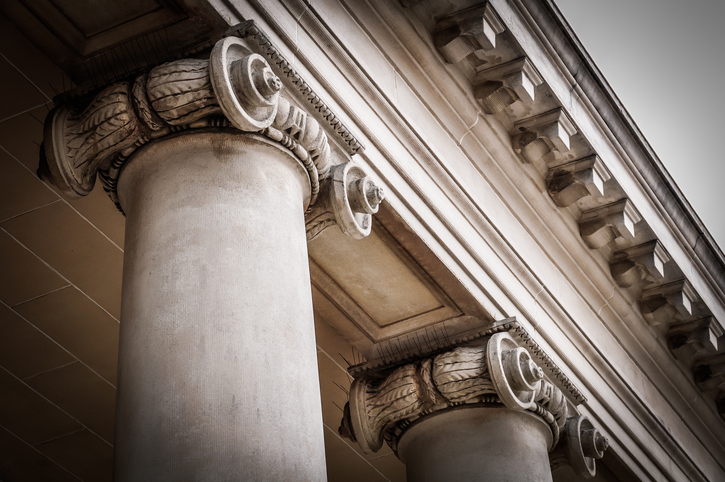 Things were supposed to be better for regional bank stocks and the relevant exchange traded funds. On the back of the Federal Reserve’s first interest rate hike of 2017 and its third in 15 months with the stage set for more rate increases later this year, it would be reasonable to expect the rate-sensitive SPDR S&P Regional Banking ETF (NYSEArca: KRE) to be up more than 2.5% year-to-date.

Predictably, much of the bull case for regional banks depends on the Federal Reserve and interest rates. With a steepening yield curve or wider spread between short- and long-term Treasuries, banks could experience improved net interest margins or improved profitability as the firms borrow short and lend long. Additionally, the Fed is hoping to raise interest rates as many as three times this year, an effort that could further support KRE and friends.

However, the Fed assist has not really materialized for KRE this year.