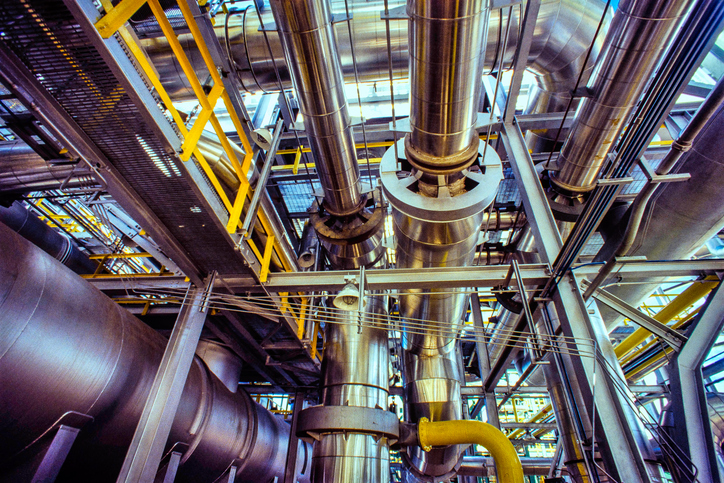 Profit From Falling Oil Prices With These ETFs

“During a week that saw WTI crude prices erase all post-OPEC-production-cut-deal gains, after the Saudis admitted ‘cheating’ (but rapidly back-pedalled), oil speculators added almost 80,000 contracts to their short positions – the 2nd most in 34 years,” reports Zero Hedge.