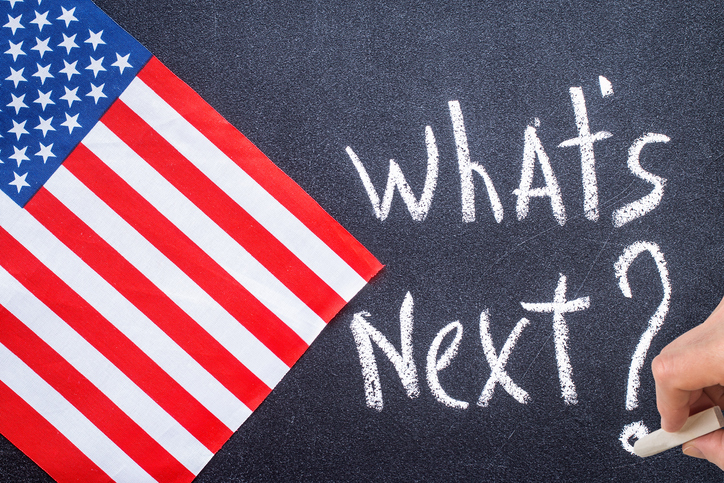 President Donald Trump has promised a wave of changes that could help stimulate the economy, but the policy changes will take time to come into effect, leaving the markets open to short-term volatility. Consequently, investors may turn to alternative assets like precious metals exchange traded funds to hedge risks.

The equities markets have rallied on the prospects of tax reform, deregulation and increased spending. However, these changes won’t happen over night.

“Given the complexities of bringing such policies to fruition, however, markets may be under-pricing the impact that delays and compromises may have on current valuations,” Maxwell Gold, Director of Investment Strategy at ETF Securities, warned in a note.

Moreover, Gold pointed to other risks that could shake the markets ahead, including the return of the U.S. debt ceiling debate in March and potentially more interest rate hikes than previously expected, which could impede U.S. stimulus plans.