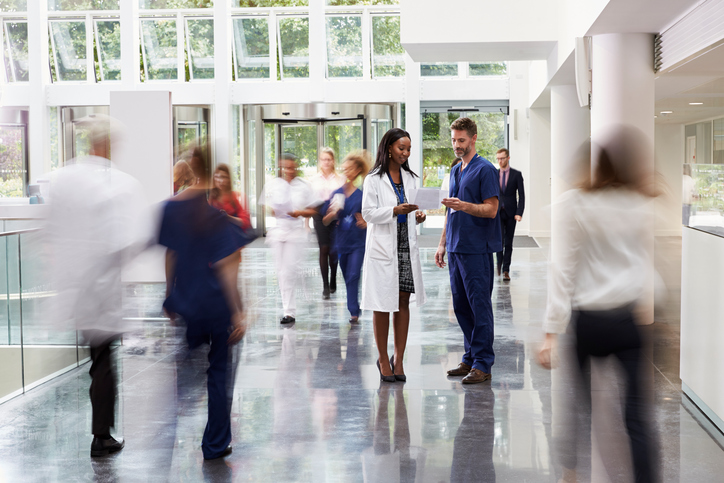 Broadly speaking, healthcare stocks and exchange traded funds have not been pinched too severely on news that the Republican-controlled Congress is offering up an alternative to the Affordable Care Act (ACA) and will move forward with plans to repeal the landmark healthcare legislation also known as Obamacare.

However, the SPDR S&P Health Care Services ETF (NYSEArca: XHS) could be one healthcare ETF to watch as the effort to quash Obamacare moves forward.

XHS, as has been previously noted, is intimately levered to the Obamacare trade because the ETF allocates a significant portion of its weight to healthcare facilities stocks, including some of the aforementioned hospital operators. XHS also devotes a big chunk of its weight to managed care providers. Some investors may not want to hear it, depending on their personal politics, but Obamacare has made those exposures in XHS all the more beneficial.

“As one of the healthcare ETF’s with significant exposure to hospital operators and healthcare facilities providers, XHS could be vulnerable if Obamacare is repealed. The ETF has benefited from the healthcare legislation as highlighted by its 127.2% gain since March 23, 2010,” according to Investopedia.