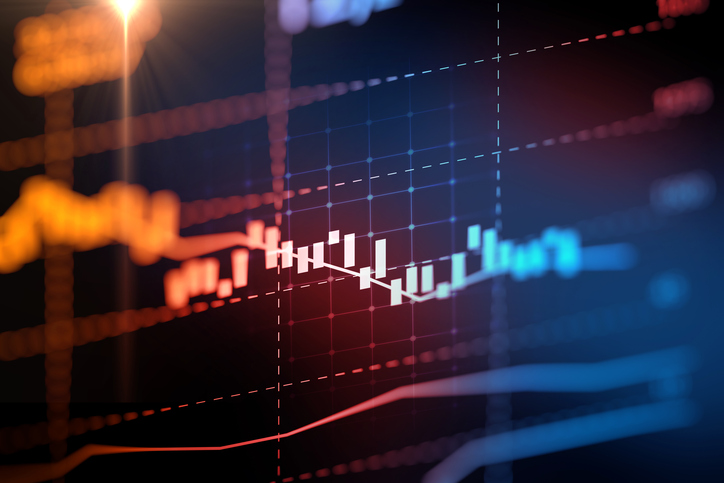 U.S. equities and stock exchange traded funds retreated Monday as traders took a cautious stance in light of geopolitical risks in East Asia and concerns that the president Donald Trump’s wiretapping accusations could distract from the economic agenda.

Further pressuring U.S. markets, some investors are worried that wiretapping accusations could sidetrack Trump away from his economic agenda of tax cuts and simplifying regulations, which have been fueling the recent record-setting rally.

“The market is susceptible to short-term swings and choppy behavior predicated on something Trump says,” Andre Bakhos, managing director at Janlyn Capital, told Reuters. “Most investors are positive about the Trump administration. However, there is caution that something could be said by the administration that could derail the enthusiasm.”