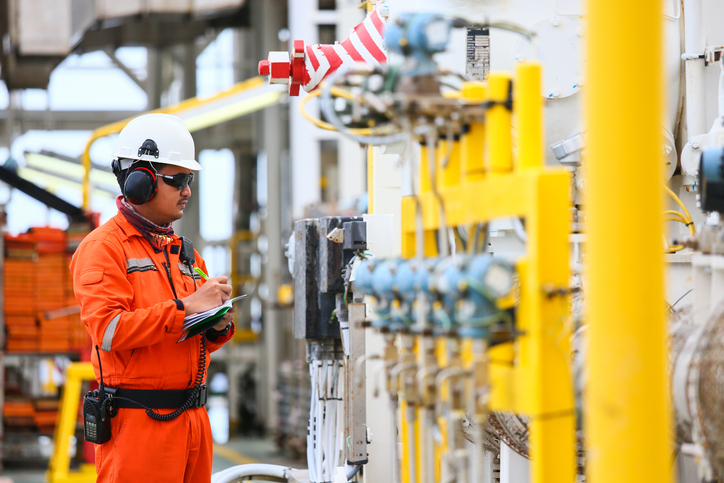 Paving the Way for a Re-Acceleration of Energy ETFs

The laggard status from energy, the S&P 500’s seventh-largest sector weight, could be a sign for investors to take a closer look at the group and ETFs such as XLE.

“Evercore ISI’s Dennis DeBusschere upgraded energy on Friday. The underperformance of Energy, even in the context of the recent pullback in oil prices, has left an unusually strong divergence between the stocks and their underlying commodity,” notes Evercore according to a post by Crystal Kim of Barron’s.