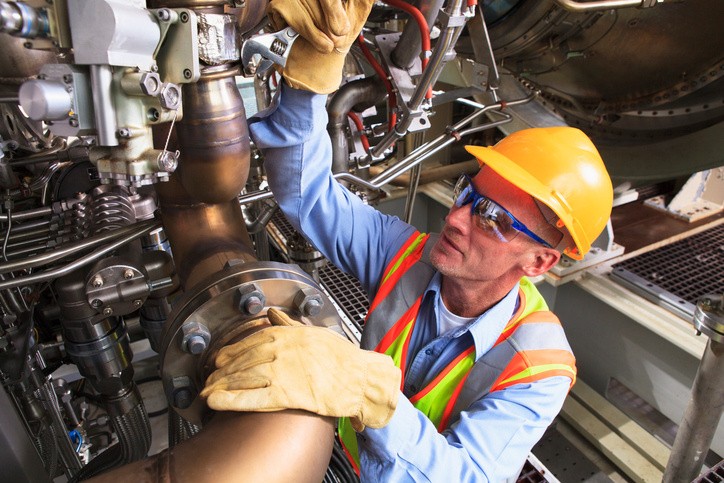 The struggles of the energy sector this year have been well-documented. For example, the iShares U.S. Energy ETF (NYSEArca: IYE) is lower by 8%, but some market observers believe the sector’s recent stumble could give way to a buying opportunity.

“Oil prices are hard to predict, as production cuts hinge on an uncertain political environment,” said BlackRock in a recent note. “We see oil trading mostly sideways over the next three months. OPEC members have shown discipline in cutting oil production, and U.S. inventory growth should soon stabilize as oil refiners increase purchases. Global demand is also likely to rise amid reflation.”