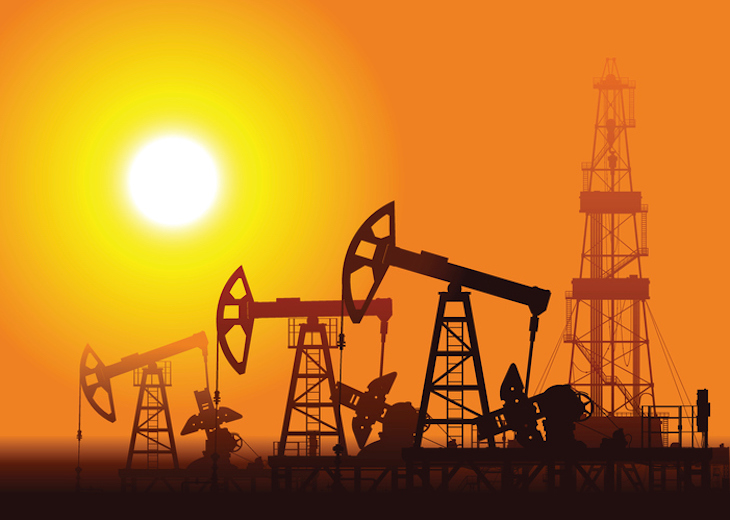 Oil ETFs: It’s Not All About OPEC

However, some oil market observers believe OPEC’s influence is waning. While OPEC is cutting back to alleviate price pressures, U.S. fracking companies could jump to capitalize on the windfall as crude oil prices jump back above $50 per barrel – according to some estimates, shale oil producers can get by with oil at just over $50 per barrel due to advancements in technology and drilling techniques that have helped cut down costs.

Saudi Arabia is eyeing oil at $60 barrel this year, a comfortable price for many OPEC members, but probably not high enough to encourage U.S. shale producers to significantly increase their rig counts. Saudi Arabia is OPEC’s largest producer.