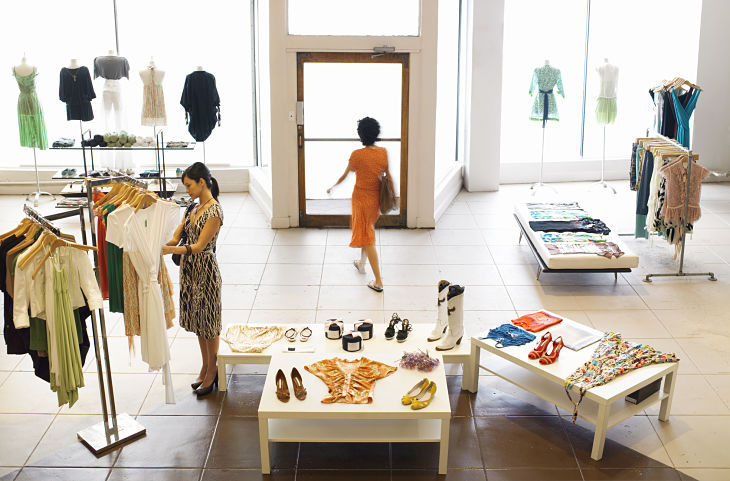 More Pain Could be Coming for Traditional Retail ETFs

The SPDR S&P Retail ETF (NYSEArca: XRT), the largest retail-related exchange traded fund, has been sliding since December and is off 3% over the past week, underscoring the challenges currently facing many traditional, brick-and-mortar retailers.

XRT and traditional retail stocks are being hampered by a holiday shopping season that saw many consumers turn to online retail venues. Consumer spending has been muted this holiday season.

According to First Data, retail spending is up 2%, or slightly slower than the 2.4% gain at this time last year, as online spending outpaces buying in physical stores from October 29 through December 12, reports Anne D’Innocenzio for the Associated Press. In contrast, online sales growth was up 9%.

Adding to the concern for an ETF such as XRT is the fact that the broader consumer discretionary sector, which includes retail, is in the middle of its seasonally strong period. In fact, there are another six or seven weeks remaining in the strongest period of the year for the discretionary sector, but XRT is scuffling.

“As a group, traditional retail stocks have long faltered against competition from e-retailers like Amazon; the S&P 500 multiline retailing group is nearly 21 percent off its 52-week highs and down nearly 16 percent over the last year, while the S&P 500 Internet & Catalog Retail industry group is up 46 percent in the same time. And some strategists see further weakness ahead for the group,” reports CNBC.