You are at:Home»Featured»Millennials Could Fuel Ongoing Expansion in ETF Industry 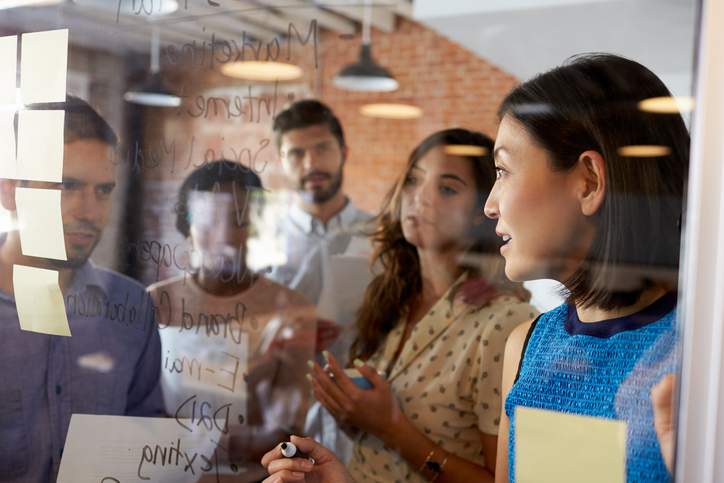 The old and young can still find some common ground though. For instance, boomers and millennials are both heavy on financials, which saw a large positive upswing in recent months. In contrast, all age categories also pulled money out of defensive sectors post-election but re-purposed the money in other potential growth sectors like industrials and financials.

“Millennials, in particular, have shown sustained buying interest in the sectors with the greatest positive momentum following the U.S. presidential election,” added Denerstein.

The younger generation of investors have also focused more on low-cost, passive investing and remaining invested for the long-term as recent studies show more ETF positions among millennials than older investors. For instance, millennials at TD Ameritrade tend to prefer low-cost funds, according to Bloomberg analysis.

Millennials with TD Ameritrade accounts have 16% of their portfolios invested in ETFs, followed by Gen Xers at 15% and baby boomers at 10%. Similarly, a Schwab study from 2015 found that 41% of millennials utilize ETFs, compared to 25% among Gen Xers and 17% among baby boomers.

Denerstein says, reflecting, “Millennials were among the first cohort to adopt ETFs as a foundational component of their investing strategies. As they age and acquire more assets, we expect to see the inclination toward these products continue to grow.”