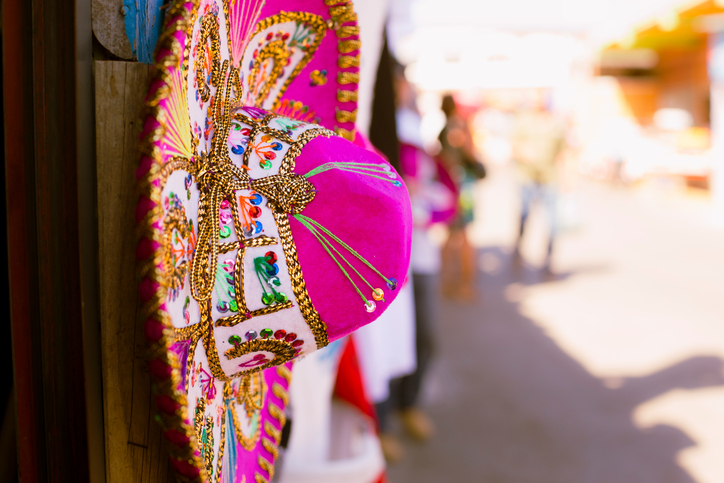 By now, many investors know that the iShares MSCI Mexico Capped ETF (NYSEArca: EWW) is sensitive to rhetoric from new U.S. President Donald Trump, but give the largest Mexico exchange traded fund some credit.

After ranking as one of last year’s worst-performing single-country emerging markets ETFs at a time when emerging equities rebounded, EWW has improved dramatically this year. With emerging markets stocks again surging, EWW is joining that party with a year-to-date gain of 14.6%. However, some market observers believe the Mexico ETF could be due for a near-term retreat.

“While many were calling for a Mexican crash following the U.S. election, it seems that the country adjusted rapidly to the threat coming from its northern neighbor. Mexican assets de-rated sharply after the election – both in local and U.S. dollar terms – but have come back strongly since then. With the peso back to its pre-election value against the U.S. dollar, today’s note recommends to take an extra breather over Mexican assets until we get more clarity on the country’s newly found relationship with the United States,” according to a Strategy-Pavilion Global note posted by Dimitra DeFotis of Barron’s.