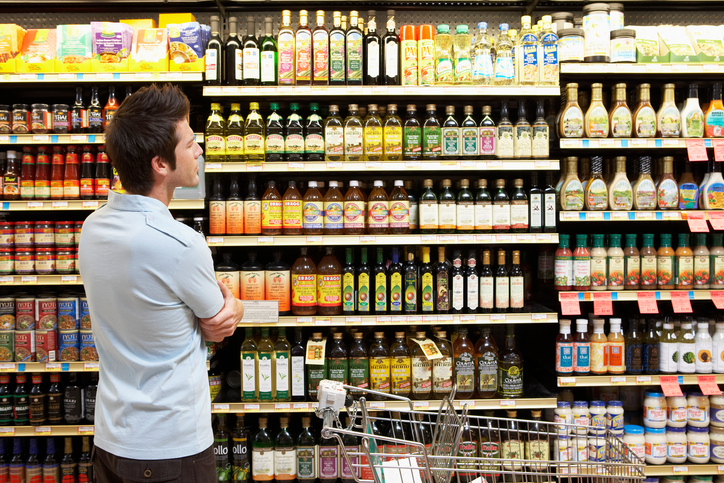 The Consumer Staples Select SPDR (NYSEArca: XLP), the largest exchange traded fund tracking the consumer staples sector, is up a tidy 6.3% year-to-date, but there are lingering concerns about the sector’s near-term fortunes.

The combination of the expected interest rate hikes by the Federal Reserve and a stronger dollar were seen as potential drags on rate-sensitive consumer staples companies that derive significant portions of their revenue from ex-US markets. Amid fears of rising interest rates and concerns that the sector is overvalued even relative to its lofty historical norms, the consumer staples sector has recently encountered some headwinds.

The sector has remained sturdy in the face of the Fed’s first rate hike of 2017, which was unveiled earlier this month. Plus, the dollar is proving to be a disappointment among the major currencies this year, which is an advantage for the staples sector. Add to that, investors have recently been allocating new money to staples ETFs, but there are other concerns for the group.

“The scale and reach of U.S. food giants’ has let them survive on 1% volume growth, but that may not work anymore,” reports Crystal Kim for Barron’s. “Consumers are gravitating to fresh foods, and younger shoppers are far less interested in big food brands than their parents. Alexia Howard, who covers the sector for Alliance Bernstein, says that sales growth for packaged foods slowed to 1.2% last year on a 0.1% rise in unit volume. This year, the consensus forecast is for a 3.3% sales decline.”