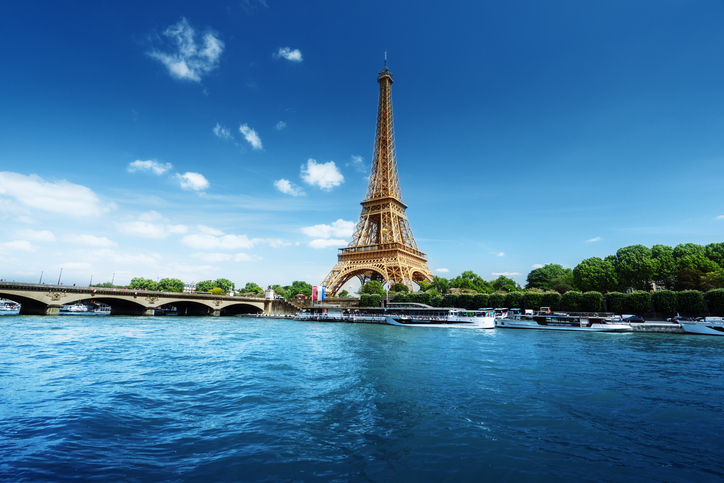 Even with all the concern surrounding the upcoming election in France, the iShares MSCI France ETF (NYSEArca: EWQ), the largest France exchange traded fund trading in the U.S., is higher by 4.6% year-to-date. Not only that, but EWQ and French stocks could be on the cusp of a big breakout to the upside.

Some market observers are concerned about far-right candidate Marine Le Pen, who has been openly critical of Islamic fundamentalism.

“Looking to translate her high early poll numbers into votes, Le Pen evoked a frightening image of France’s future during her much-anticipated speech. The country, enslaved to the European Union and unrecognizable as French, risks losing its identity if the political status quo endures, she said,” according to the Associated Press.

While Le Pen’s lead at this juncture is enough to get her to the May runoff, polls indicate she would not win that runoff. She has also been highly critical of the European Union, calling it a failure.

“We have done other posts in the past pertaining to challenges to the index (utilizing the same corny Piece De Resistance headline), but this one takes the cake. We’re referring to the Down trendline stemming from the CAC-40’s 2000 high and connecting the 2007 and 2015 highs. Prices are presently very close to testing the trendline once again,” reports ETF Daily News.