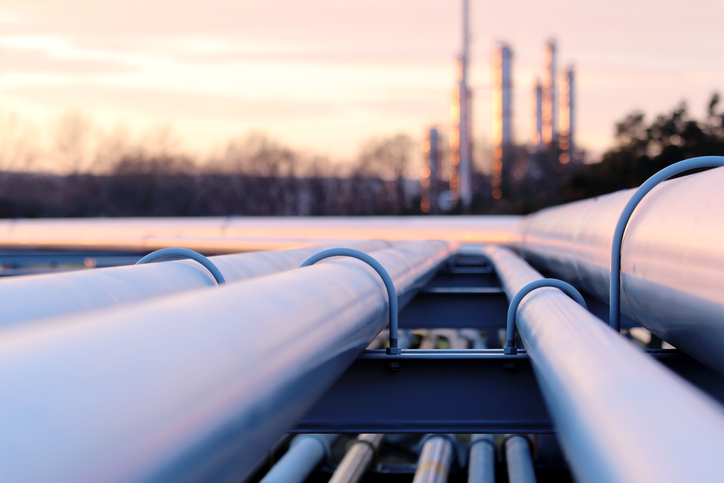 While everyone is focused on President Donald Trump’s healthcare bill, the administration’s oil pipeline initiative is expected to push forward as the U.S. State Department approves the permit needed to proceed with the construction of the Canada-to-U.S. Keystone XL oil pipeline, fueling a pop in master limited partnerships and related exchange traded funds.

The State Department’s will approve a permit by Monday, which could mark the beginning of process of a lengthy and complicated approval process from state regulators and legal challenges, Reuters reports.

Tom Shannon, the State Department’s undersecretary for political affairs, is expected to approve the cross-border permit for TransCanada Corp’s (NYSE: TRP) pipeline on or before Monday,

Former President Barack Obama blocked the proposal, arguing that the pipeline would not reduce fuel prices for Americans and would only contribute to global warming emissions, but Trump supports Keystone and signed an executive order days after he took office to expand on its construction. The Monday deadline is the end of a 60-day period that Trump ordered back in January when he first signed the executive order.