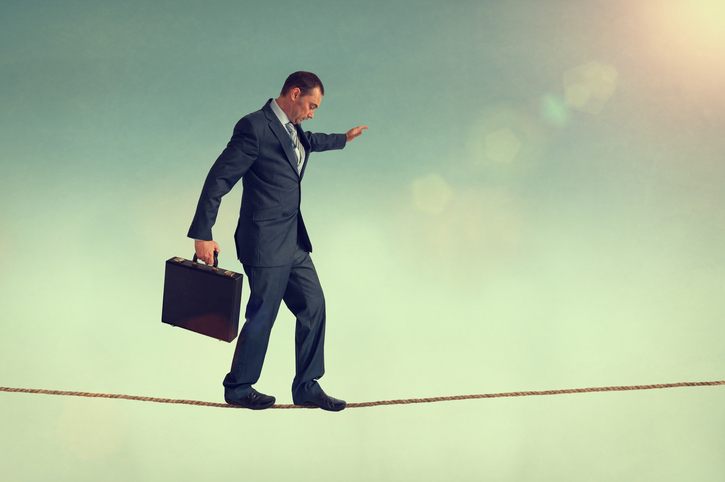 While the equities may be enjoying a bull market run, linger global uncertainties may shake an investment portfolios. Nevertheless, investors may look to alternative investments, like gold or volatility-related exchange traded funds, to hedge market risks.

“With uncertainty seemingly being the only certainty that lies ahead, investors will need to consider the risks their portfolio may face and how best to hedge against these risks,” according to Rex Shares.

For instance, Rex Shares pointed to ongoing geopolitical risks, such as the relationship between Iran and the United States. The new Donald Trump Administration has already faced a ballistic missile test out of Tehran and issued sanctions on 25 individuals and companies connected to the test and those connected to Iran’s Islamic Revolutionary Guard Corp’s Qods Force.

North Korea has also been testing its ballistic missile systems as well to potentially launch nuclear armed weapons. The trigger-happy North Korea has already drew censures from the international community, with China, a long-time ally of the reclusive state, recently placing restrictions on trade due to the tests.

Speaking of China, the relationship with Beijing and Washington D.C. has grown strained, especially on the issue of trade policy and territory in the South China Sea. President Trump has advocated a 45% tariff on Chinese exports to the U.S., complaining of currency manipulation. Meanwhile, the U.S. Navy began patrols in the South China Sea, challenging what Beijing said is its sovereignty in the area.

Russia is also testing U.S. relations with its own military moves, which has drawn accusations of being too aggressive or destabilizing.