You are at:Home»ETF Strategist Channel»Investing in the Age of Trump: Risks Are Elevated But Opportunities Abound 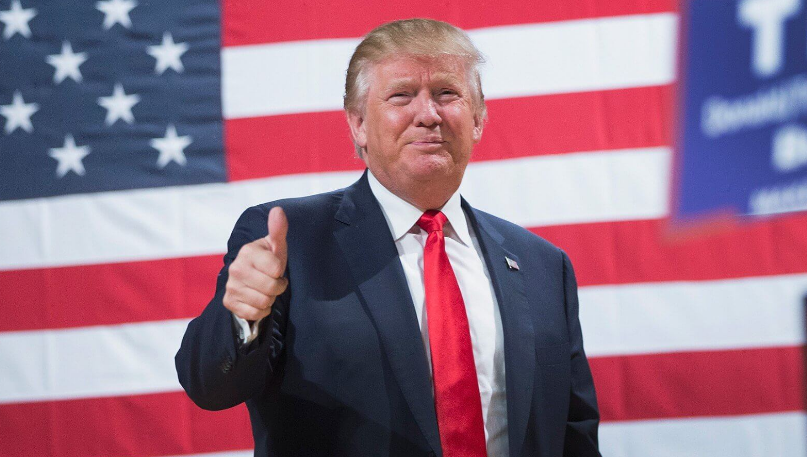 Investing in the Age of Trump: Risks Are Elevated But Opportunities Abound

We continue to think that investors should ignore the political headlines when it comes to considering the broad economy and markets. Other social issues notwithstanding, we think that policies in Washington, DC have little impact on the current economic picture, though they can affect individual industries.

Broad economic fundamentals are largely driven by innovation, labor force growth, and monetary/credit conditions. In the U.S., the federal government has little to do with innovation, which is driven by the private sector, or the growth of our labor force, which is primarily driven by demographic trends, though immigration does have an impact. However, monetary and credit conditions are a result of the interaction between households, private businesses, lending institutions, and the U.S. Federal Reserve (the Fed). We are thankful for the independence of the Fed and hopeful that it will remain so.

Broadly speaking, the group of economic indicators that we track suggest that the global economy is improving and will continue to do so in the months ahead. Gains in the U.S. economy are reflected in improving business sentiment and a solid labor market. For example, while manufacturing PMI and small business optimism are up (exhibit 1), layoffs, as represented by weekly jobless claims, are down.

Not only are weekly jobless claims down year over year, they are down to levels not seen since 1973 (exhibit 2). To put that into perspective, the 1973 labor force was approximately 90 million people. Today, the U.S. labor force is roughly 160 million strong. The size of the labor force is nearly double what it was 44 years ago, but layoffs are at the same low level. We think this situation reflects strength in the U.S. economy, which should lead to more jobs creation in the future. Additionally, we expect consumer spending to be exceptionally strong going forward as the economy adds more jobs and more income, which is already at an all-time high (exhibit 3).

This strength is not just reflected domestically. We think that the strong U.S. economy is helping to pull the economies of other countries higher as well. For example, euro zone business activity surged in February to its highest level in years, per the latest IHS Markit survey (exhibit 4). Euro zone job creation is at levels not seen in nearly a decade, while new orders and business optimism are moving higher, which bodes well for economic activity in the months to come.

We think the broad U.S. stock market’s strong rally since the November election has priced in high expectations for certain assets. As the political realities of how difficult it is to change government policies set in, we think that some asset classes that have done very well will lag. Therefore, given the equity market rally, we expect volatility and some down-side risk.

However, with our broader constructive context as a backdrop, this market offers opportunities for disciplined investors. For example, while fundamentals for U.S. consumer spending appear to be improving, as are broad foreign economic indicators, both the U.S. consumer discretionary sector and developed foreign equity markets are trading at a discount to the S&P 500 Index (exhibit 5). We think that these attractive valuations create a nice buffer to downside risk, while improving economic data supports higher prices.

With global economic fundamentals on the upswing, we expect inflationary pressures to build. Economic improvement should give the Fed room to raise short-term interest rates about 1% over the next year without disrupting economic growth. Meanwhile, global demand for high quality sovereign debt, like U.S. Treasuries, should keep long-term bond rates in a trading range below 3%.