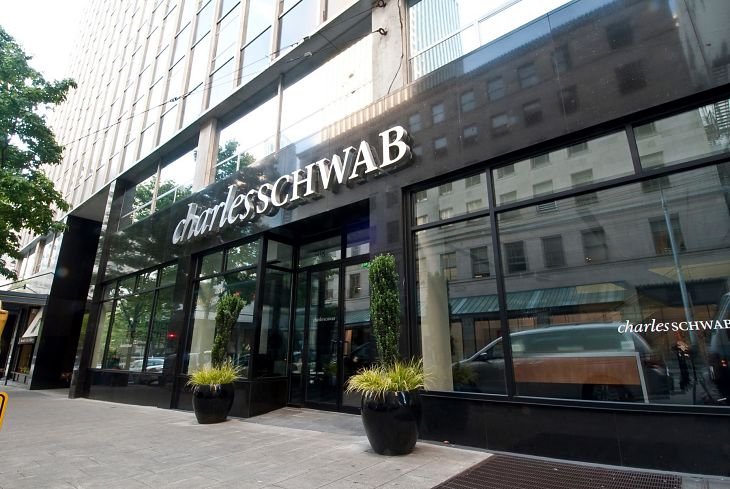 That includes the Schwab Fundamental U.S. Small Company ETF (NYSEArca: FNDA). FNDA, which launched in 2013, tracks the performance of the Russell Fundamental U.S. Small Company Index, which includes the bottom companies that weight below 87.5% from the Russell 3000 Index. The ETF is up about 2.5% year-to-date, putting it just ahead of the widely followed S&P SmallCap 600 Index.

“This fund offers broad exposure to small-cap U.S. stocks but weights them on fundamental measures of size, including sales (adjusted for leverage), retained operating cash flow, and dividends plus share buybacks, rather than market cap,” said Morningstar in a recent note. “This causes the fund to tilt toward stocks trading at low multiples of these metrics and away from stocks trading at higher valuations. However, it does not exclude growth stocks.”

On the back of the Federal Reserve’s recent interest rate hike and amid expectations of more from Fed later this year, some investors may be concerned about how small-caps will endure increased borrowing costs. Historically, smaller stocks have performed admirably as rates have risen.

A Fed rate hike would also help support the U.S. dollar, which would make U.S. exports more expensive overseas and diminish revenue for larger companies with a bigger international footprint. In contrast, small-cap stocks are focused on domestic markets, and Sam Stovall noted that growth projections for U.S. small-caps are better than those for large-cap stocks.