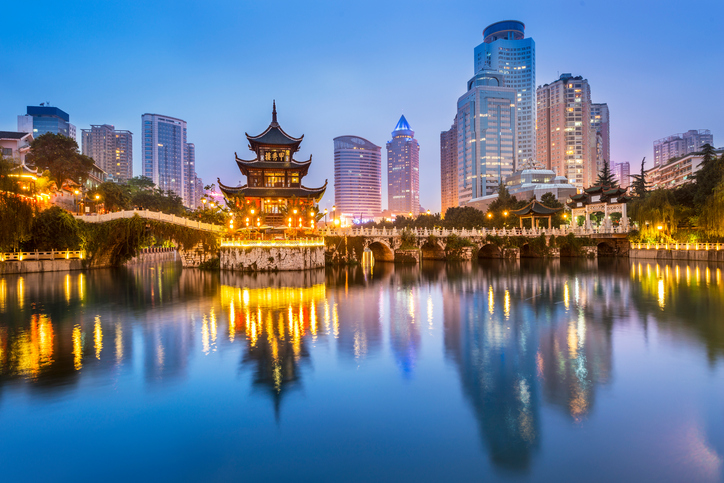 Chinese markets and country-specific exchange traded funds have rebounded and may continue to pick up momentum ahead.

“We see scope for China’s cyclical economic rebound to strengthen,” BlackRock strategists, led by Richard Turnill, Global Chief Investment Strategist, said in a note. “Sentiment on China has swung in a positive direction, after the country’s sluggish growth was feared to be a major risk to the global economy just a year ago.”

Nevertheless, the Chinese markets are not without their risks.