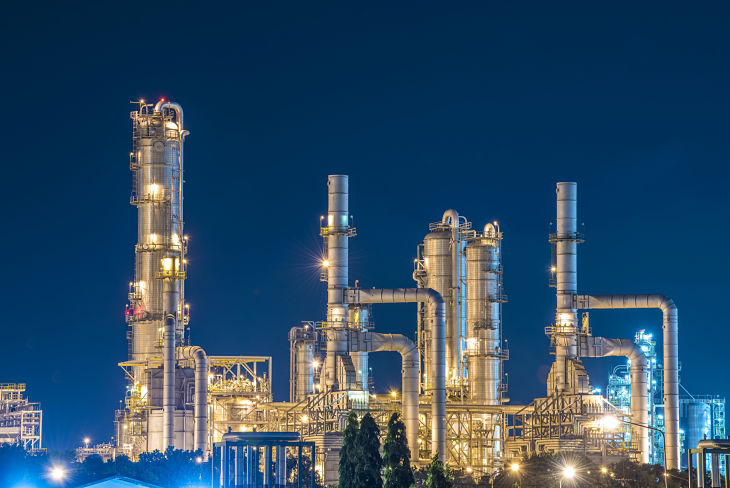 Of course, that includes Saudi Arabia, OPEC’s largest producer. After the non-OPEC producers’ cuts, total reduction now represents almost 2% of global supply. The reductions took effect January 1, and the oil producers will reconvene after six months to evaluate the results of the deal.

Saudi Arabia is eyeing oil at $60 barrel this year, a comfortable price for many OPEC members, but probably not high enough to encourage U.S. shale producers to significantly increase their rig counts. Getting there is another matter.