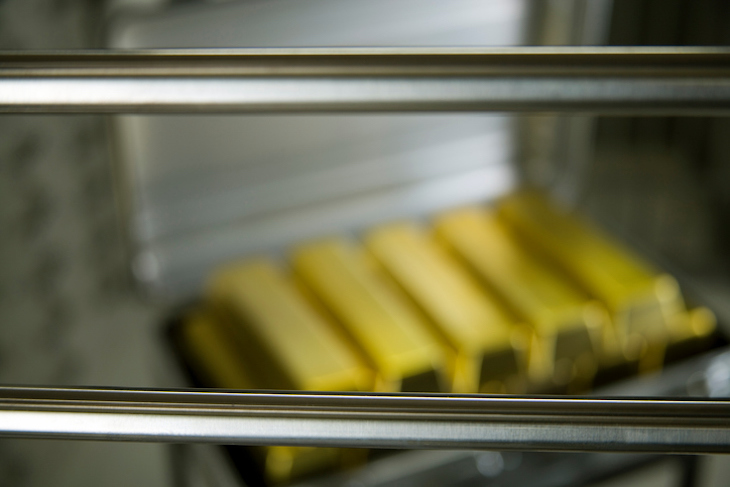 The SPDR Gold Shares (NYSEArca: GLD) and other gold-related exchange traded products have been surprisingly sturdy following last week’s news of the Federal Reserve’s first rate hike of 2017. In fact, gold has been a steady performer among commodities this year as highlighted by GLD’s year-to-date gain of more than 8%.

“Balance this against rising demand for gold from a growing middle class in Asia. Countries including China and India have a cultural affinity for gold. The more people rise out of poverty, the more luxuries they can afford,” reports ETF Daily News.