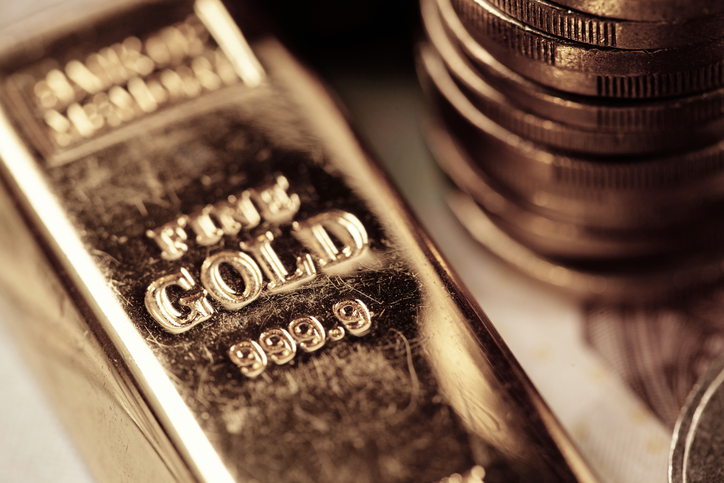 “Visibly, there was an attempt lately to break above a long term falling channel (see purple circle). If that breakout is confirmed, it would be bearish for gold. The opposite is true as well: if the ratio moves lower, to the lower area of the channel, it would be very bullish for gold. Right now, there is a bear market test ongoing,” according to ETF Daily News.