You are at:Home»Alternative ETFs»Gold ETF Rally has Legs to Keep Shining 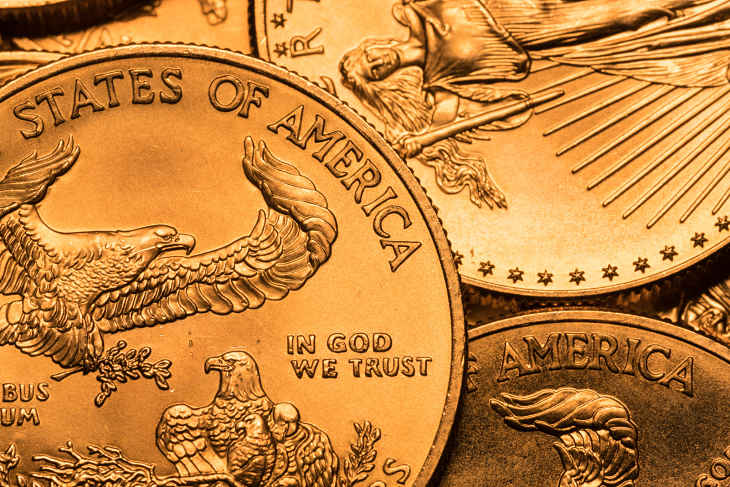 Gold and the related exchange traded products are off to very impressive starts this year.

Although gold’s ascent to start 2017 has been somewhat quiet, some market observers believe there are factors looming that can continue pushing the yellow metal higher.

“Gold is on pace to log its second straight month in the green; it hasn’t logged such a streak since summer of 2016, in the midst of Britain’s vote to leave the European Union and the U.S. presidential campaigns,” reports CNBC. “Interestingly enough, stocks and gold are rising simultaneously. Gold is up nearly 10 percent year to date as the S&P 500 is up nearly 6 percent in the same time. This time last year, gold was up 15 percent on the year while the market was in the red nearly 5 percent. The commodity tends to move opposite the market as investors see gold as a safe investment in times of a market downturn.”