You are at:Home»Featured»Getting a Better Handle on ETF Investing 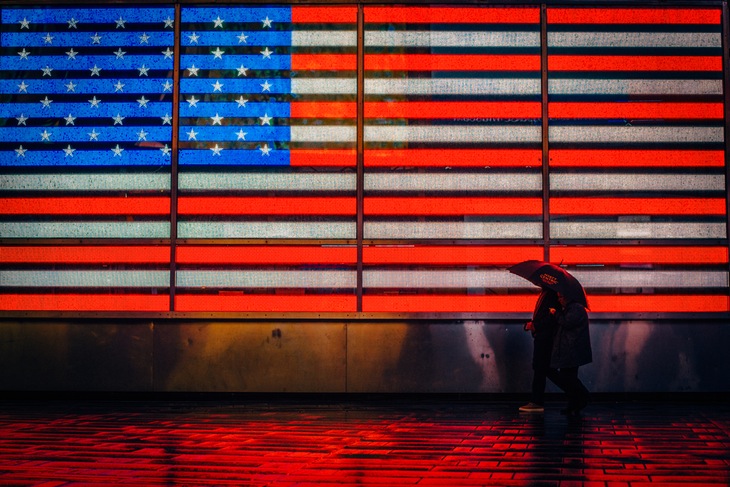 Getting a Better Handle on ETF Investing

For example, Baiocchi revealed that roughly 70% of ETF order flows on the Fidelity platform are issued as market orders at the capital orders desk. Looking at the best practices for trading ETFs, the overwhelming reliance on market orders is troubling as it “might not lead to best circumstances,” Baiocchi said.

Unlike traditional open-end mutual funds, ETFs trade throughout the day, like a stock. Consequently, traders will be subject to a bid-ask spread. The bid is the highest advertised price a buyer gets from a seller, while the ask is the lowest advertised price a seller gets from a buyer. With a market order, investors will see their order filled immediately at the next price, and if the market shows a wide bid-ask spread, the trader is left open to order executions that widely diverges from their intended buy or sell price.

Consequently, ETF investors to should get in the habit of setting a limit order at a price somewhere inside the bid-ask spread to optimize execution and to better control trades. A limit order helps provides control over price level land allows investors to manage execution risk, which is especially important during volatile market conditions.

Moreover, the study found that a majority of Fidelity investors executed trades during the most volatile times of the day. Roughly 70% of ETF flows out of capital order desks at Fidelity are at early market or before market ends, traditionally two of the most volatile periods of the day. Financial advisors and experts would point out that the markets are more calm during the middle of the day as most of the day’s news has been processed or people are waiting on further news to be announced.

If ETF investors should take anything away, they should keep excessive market orders in check, especially in less popular or less actively traded ETFs, and refrain from executing orders during volatile periods of the day.