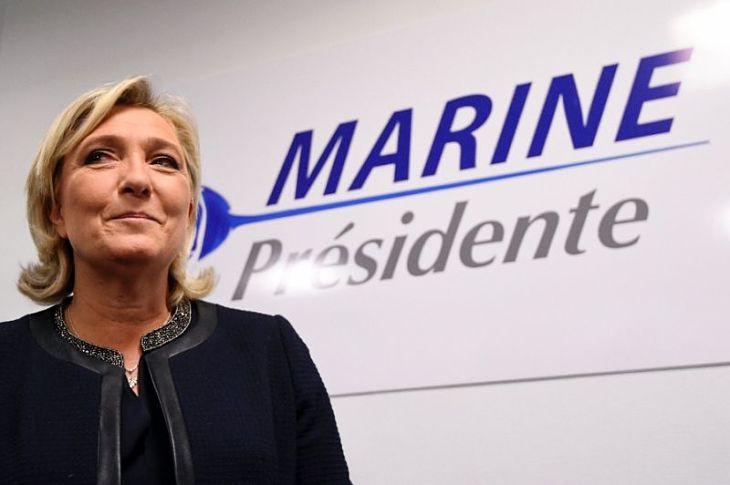 French Investing Fears: Much Ado About Nothing?

France is the Eurozone’s second-largest economy behind Germany, so it stands to reason that global investors pay some attention to French politics. However, the national election being held in France this year is drawing more attention from global investors than usual.

The iShares MSCI France ETF (NYSEArca: EWQ), the largest France ETF trading in the U.S., is up about 1% this year and has traded in a tight range.

Some market observers are concerned about far-right candidate Marine Le Pen, who has been openly critical of Islamic fundamentalism.

“Looking to translate her high early poll numbers into votes, Le Pen evoked a frightening image of France’s future during her much-anticipated speech. The country, enslaved to the European Union and unrecognizable as French, risks losing its identity if the political status quo endures, she said,” according to the Associated Press.