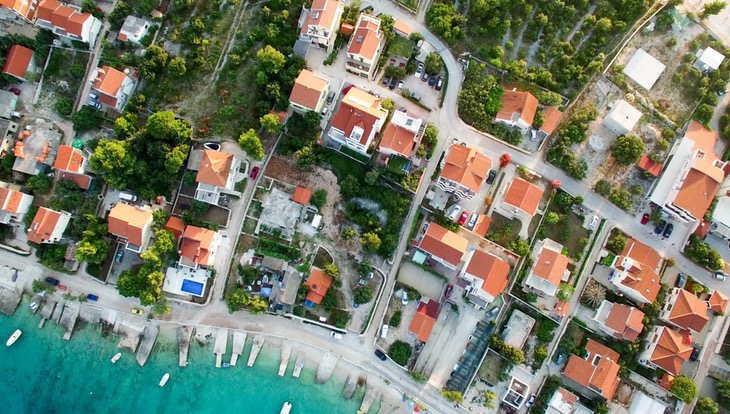 For instance, the iShares iBoxx $ Investment Grade Corporate Bond ETF (NYESArca: LQD) was the most in demand ETF investment of the past month, attracting $2.8 billion in net inflows, according to XTF data. Additionally, among the top ten most popular ETFs of the month, the Vanguard Short-Term Corporate Bond Index (NYSEArca: VCSH) added $1.1 billion.

The iShares Core MSCI Emerging Markets ETF (NYSEArca: IEMG) also continued to attract inflows, bringing in $2.5 billion in net inflows. Investors may be looking at this cheap EM option as a way to gain access to emerging markets where valuations are much lower than the loftier prices in U.S. markets, especially after the recent Trump-induced rally.

The SPDR Gold Shares (NYSEArca: GLD) saw $1.7 billion in inflows on increased safe-haven demand as some wary investors turned to the hard asset on speculation that President Donald Trump’s policies may not move forward in a timely fashion.

The Health Care Select Sector SPDR (NYSEArca: XLV) may have also enjoyed a valuation bump, adding $1.5 billion in inflows over the past month, as investors looked for cheaper segments of the market. Healthcare ETFs may also do well in the late-cycle economic phase ahead. The defensive play is less economically sensitive and may do well in an aging bull market.

The other popular sector play, he Financial Select Sector SPDR (NYSEArca: XLF), saw $1.2 billion in inflows. The financial sector has been gaining momentum on increased interest rate hike speculations and hopes that Trump would backtrack on more draconian regulations in the wake of the financial depression.