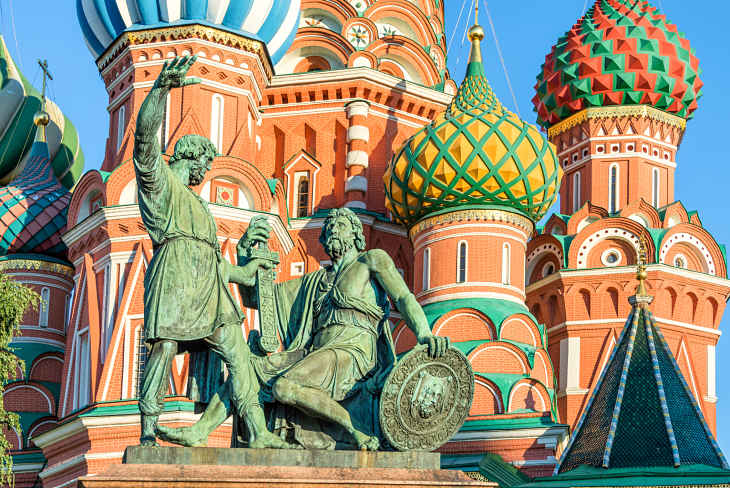 Russia was one of the best-performing emerging markets last year, helping boost exchange traded funds such as the VanEck Vectors Russia ETF (NYSEArca: RSX) along the way, but some air has come out of the Russia trade to start 2017.

Year-to-date, RSX, the largest Russia ETF trading in the U.S., is down 3% and over the past month, RSX is lower by 5%.

Still, some familiar concerns, namely oil and politics, are issues investors must consider before jumping into Russian equities and ETFs like RSX.

“The Moscow composite index is down nearly 8 percent year to date, underperforming the U.S. by nearly 15 percent as optimism around the possibility of the removal of trade sanctions against Russia fades. And crude oil, which weighs heavily on the Russian economy, has traded in a narrow range so far this year, offering no help to Russian stocks,” reports CNBC.