You are at:Home»Equity ETFs»Factors to Fuel Financial ETFs’ Continued Outperformance 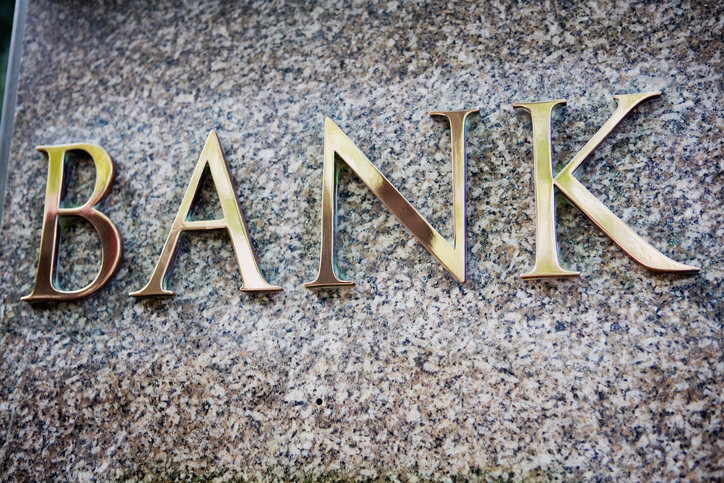 “Valuations look less pricey relative to the broader market, which may say more about extended U.S. stocks than cheap banks. Large cap banks are trading at a 60% discount to the broader market. This looks very reasonable against a 25-year horizon, during which the average discount was only around 40%,” Koesterich said.

However, the BlackRock analyst warned that the return-on-assets for large cap banks has declined since the start of 2011, with the ROA now averaging around 0.95%, compared to an average of 1.20% in 2006.

Koesterich attributes the lower returns to stringent regulations and the prolonged low-rate environment following the financial depression, which has suppressed net interest margins. Consequently, investors should expect that a tighter monetary policy out of the Federal Reserve and potential rollbacks on depression-era regulations, notably Dodd-Frank, could fuel growth in the financial sector.

“In order to not be disappointed, investors are going to need to see both higher rates and a lighter regulatory touch,” Koesterich added.