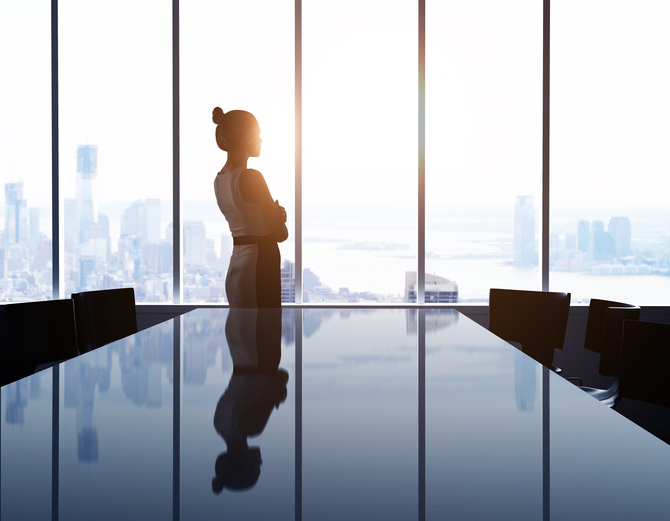 ETFs to Tap into Quality Companies with Attractive Valuations

Investors can gain exposure to profitable companies that can maintain their high returns for an extended period through a targeted exchange traded fund strategy that specifically focuses on those with wide economic moats.

According to Morningstar’s indexing methodology, there are five sources of economic moats.

Intangible assets that include brand recognition to charge premium prices. Other characteristics include patents to protect procing power legally barring competition, and government regulatory licenses that hinder competitors from entering the market.

Switching costs that make it too expensive to stop using a company’s products. The value of switching exceeds the expected value of the benefit. For instance, razor and blade models entrench repeat consumables, and price is not the only determinant as there are indirect costs like hassle and distraction of using an alternative.

Network effect that occurs when the value of a company’s service increases as more use the service. As more customers use the good or service, the value for the good or services rises for both new and existing users. Furthermore, companies have the ability to increase the number of potential connections and grow exponentially.