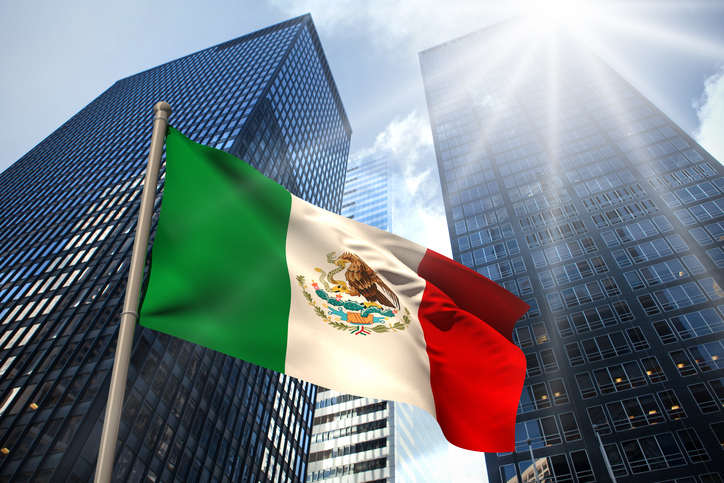 Emerging markets bonds, including those denominated in local currencies, are among the asset classes viewed as vulnerable to the Federal Reserve raising interest rates.

However, that theory is not etched in stone and some emerging markets bond exchange traded funds can endure a more hawkish Fed.

If the Federal Reserve hikes rates, emerging market companies that borrowed overseas are more susceptible to foreign capital swings and could find it more difficult to refinance debt. Moreover, a strengthening dollar makes it costlier to pay off dollar-denominated bonds.

EMLC, which holds bonds denominated in local currencies, allocates about 23% of currency weight to bonds from Central and Eastern European issuers. Mexico is that ETF’s largest country weight, followed by Poland.