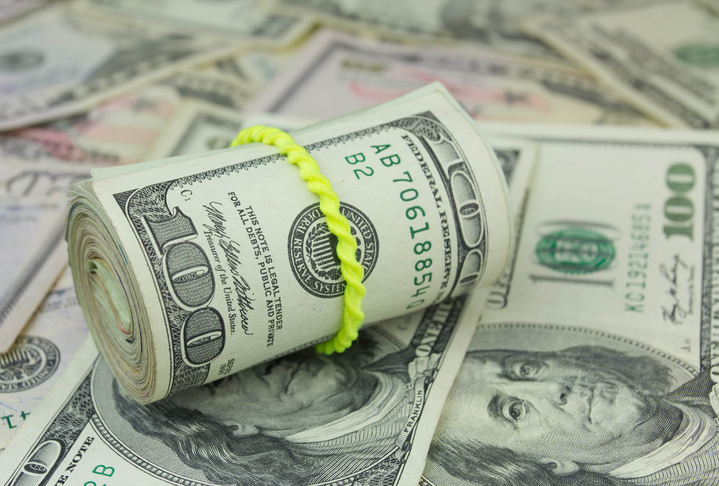 Dollar Bulls Don’t Have Much to Cheer About

That’s the signal from Bank of America Corp.’s flow data, which blends positioning and sentiment surveys conducted with its hedge fund and real-money clients, and publicly available futures data. The bank’s takeaway is that bullish dollar positions put on after the election have completely disappeared,” reports Andrea Wong for Bloomberg.

“The good news is that there isn’t much bullish, or bearish, dollar positions to be unwound, so the next trend gets to start with a clean slate. That also means the U.S. currency, which has almost retraced the 7 percent rally since Donald Trump’s election victory, will be stuck in a range barring any concrete fiscal policy, the kind of game-changing announcement that investors have been waiting for since day one of his presidency,” according to Bloomberg.