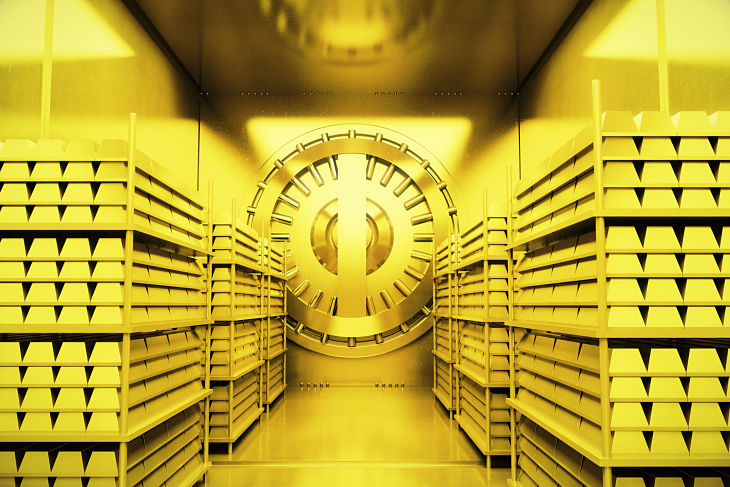 Demand for Gold ETFs Increases Thanks to China, India

Demand from countries outside the U.S. is often a pivotal factor for gold and the related exchange traded products, such as the SPDR Gold Shares (NYSEArca: GLD). With that in mind, there could be some favorable demand catalysts on the horizon for the yellow metal.

“But news this week suggests India’s gold demand is coming back to life — for the first time in nearly a year. Preliminary statistics on India’s February gold imports showed a major lift. With gold experts GFMS estimating that the country brought in 50 tonnes of bullion during the month — up 82% from the 27.4 tonnes Indian buyers imported during February 2016,” according to ETF Daily News.