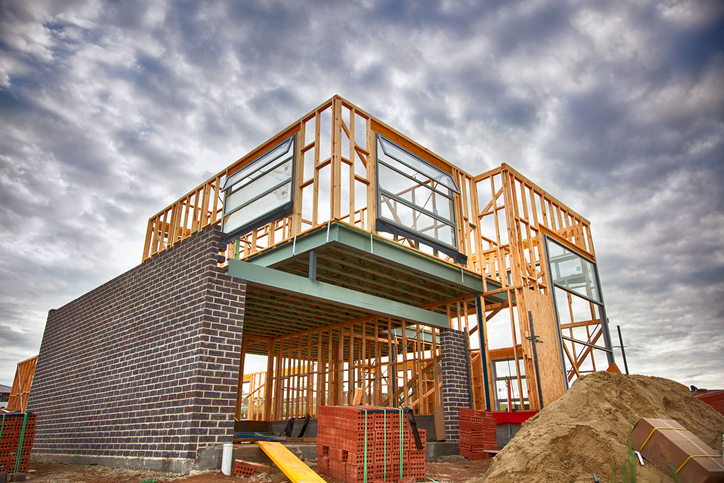 The SPDR S&P Homebuilders ETF (NYSEArca: XHB) and the iShares U.S. Home Construction ETF (NYSEArca: ITB) have been surging to start 2017 and data suggest there are solid fundamentals backing the moves for these homebuilder ETFs.

The equal-weight XHB mixes stocks such as Tempur Sealy (NYSE: TPX), Williams-Sonoma (NYSE: WSM) and Restoration Hardware (NYSE: RH) with pure play homebuilders such as Lennar (NYSE: LEN) and Toll Brothers (NYSE: TOLL) among others. That ETF is higher by about 8.7%.

With ITB being a more pure play on homebuilders equities, that ETF is really soaring with a year-to-date gain of almost 15%.

“A monthly index of builder sentiment jumped six points to the highest level in 12 years. The National Association of Home Builders/Wells Fargo Housing Market index hit 71 in March, a sizable jump from 58 in March of 2016. Anything above 50 is considered positive sentiment,” reports CNBC.