You are at:Home»Currency-Hedged»Currency Woes Could Hit Philippines ETF 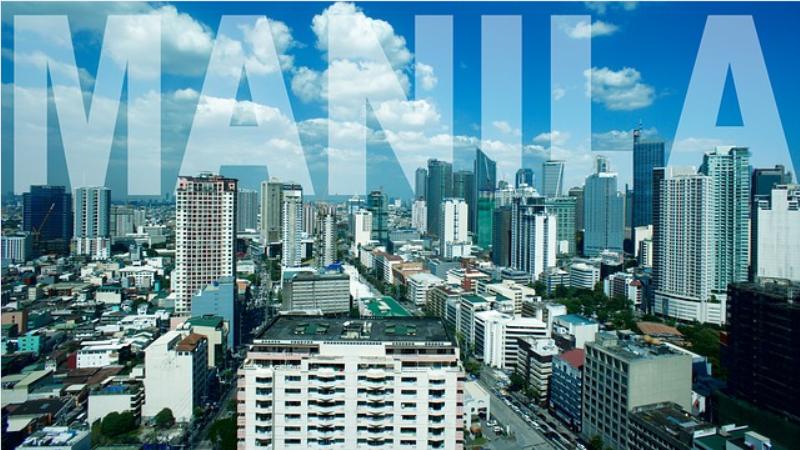 The iShares MSCI Philippines ETF (NYSEArca: EPHE) is up 5.55 year-to-date, which sounds decent until compared to the MSCI Emerging Markets Index. The widely followed emerging markets benchmark is up 13.4% and there could be more reasons coming to lengthen the laggard status of Philippine equities.

President Rodrigo Duterte is a big reason why EPHE is lagging its counterparts and why some global investors are skittish about Philippine equities. Additionally, the country’s currency, the peso, is seen as weak relative to other emerging currencies.

“The peso – down nearly 8% in that time – is buckling under the weight of a chaotic and distracted administration with little time for economic reforms. Lots of body bags – more than 8,000 and counting – but no big wins on attacking poverty, increasing job growth or improving infrastructure. Now, those bodies, casualties of Duterte’s war on drugs, are fueling impeachment talk in Manila,” reports William Pesek for Barron’s.

Philippine stocks currently traded at a slightly higher multiple than their Thai counterparts and are about inline with Indonesia, two markets against which the Philippines is frequently compared.