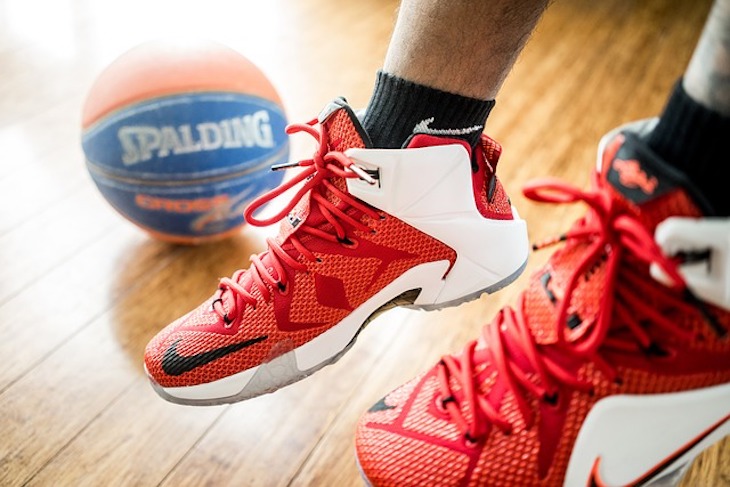 Cure for March (and Investor) Madness

Over 60 million people filled out NCAA tournament brackets this month, a testament to college basketball’s popularity and fans’ belief that they can defy odds. Sounds a bit like individual investors in stock markets, doesn’t it? We have written before on how to approach your bracket process with reference to sound investing and behavioral economics. With the Sweet Sixteen upon us, let’s look at what it takes to win it all. There’s a similar construct from behavioral finance for this as well—the importance of tactics and adaptability.

The main analytics* from pro basketball are clear: it is more important to emphasize offensive efficiency than strong defense— a good offense will beat a good defense, and you have more tools on the offensive side to use in achieving the goal. Not so in college basketball and investing where inexperience, emotions, and overconfidence call for a more fluid and balanced approach. Teams with both top 10 ratings in offense and defense (relative to all other NCAA tournament eligible schools) dominate the hardware chase.

Consider the last eleven years of NCAA finals—you’ll find a smorgasbord of formulas that worked, with the common thread of either a balance of good “O” and D” or great tactical coaching adjustments. It’s why the best college coaches make so much money—it’s really hard to assemble, teach (mostly defense, something rarely learned in high school or AAU circuits), and motivate young players in the “one and done” era of college hoops that began with the 2006 implementation of the NBA Collective Bargaining Agreement (CBA). Most teams fail to win the big prize because they lack the tools or the coach that can adapt quickly to in-season or in-game changes.

In the investment world, you see a similar pattern; most individual investors are far too emotional and most don’t have the financial literacy tools to withstand market crashes and corrections. They tend to stay too defensive for years after a price collapse. Their game plan is wrong and their execution is terrible. Now we are entering yet another era, with the US central bank finally raising rates, the first time since 2006. Investor appetite for risk is finally, after years of fear, on the rise—offense emphasized over defense. Certainly Kentucky (2012), Louisville (2013), Connecticut (2014), Duke (2015), and Villanova (2016) had great offenses—but most of them also had solid or great defenses and the ones that didn’t made superb tactical adjustments. For tactical exceptions in the chart below, think of the insertion of Grayson Allen in the 2015 Final Four, a sub who wasn’t even in Duke’s rotation in the regular season. Duke wouldn’t have won against Wisconsin without his 15 points and defensive presence. And Coach Ollie of UConn channeled his mentor Jim Calhoun’s tactical expertise in 2014, by calling virtually every big play in the Tournament for his transcendent guard Shabazz Napier, much like Calhoun did with Kimba Walker in 2011.

It why we call our asset allocation portfolios the “Tactical Core.” Like college hoops, the investing landscape has changed—instead of the CBA, we have an imbalanced and low growth global landscape. Correlations between asset classes have shifted; many “style-box” managers have struggled to beat benchmarks, likely due to a combination of the changing landscape and high costs. Our solution, which is to diversify among the three major asset classes and assess our holdings monthly, has worked in good and bad markets. It’s a winning formula: a balanced approach with an eye out for opportunities as well as downside risk.

This article was written by John Forlines III, chairman and chief investment officer, at JAForlines, a participant in the ETF Trends Strategist Channel.

*Source: KenPom.com ratings of offensive and defensive efficiency, derived from Dean Oliver’s statistical work are the  offense (and defense) ratings compared with of all Division 1 basketball teams on points scored (and allowed) per possession.