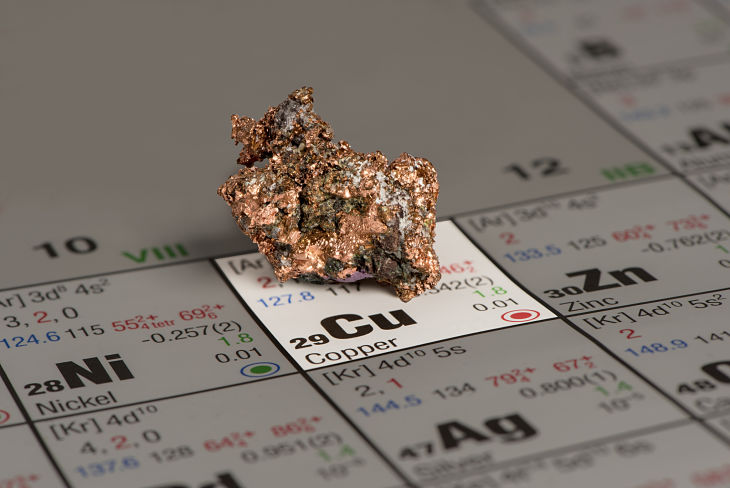 The iPath Bloomberg Copper Subindex Total Return ETN (NYSEArca: JJC) is up 8% year-to-date. While that sounds impressive, the benchmark copper exchange traded note (ETN) likely needs to breakout to the upside and do so soon, or risk a potentially large decline.

Copper prices are benefiting as investors anticipate greater demand out of China and increased infrastructure projects under President Donald Trump. Some professional traders are reacting by increasing bullish bets on the red metal.

“On its 6-month chart we can see how the sharp rally in copper last October and November has been followed by a largely unsuccessful attempt to push higher, and the pattern that has formed now looks like a bearish Rising Wedge, accompanied by dwindling upside momentum which is increasing downside risk,” according to ETF Daily News.

Trump’s audacious infrastructure plan, which calls for spending of $1 trillion, has somewhat fallen out of the spotlight amid the administration’s other efforts in recent days, but that plan is widely seen as a catalyst for industrial metals, including copper.