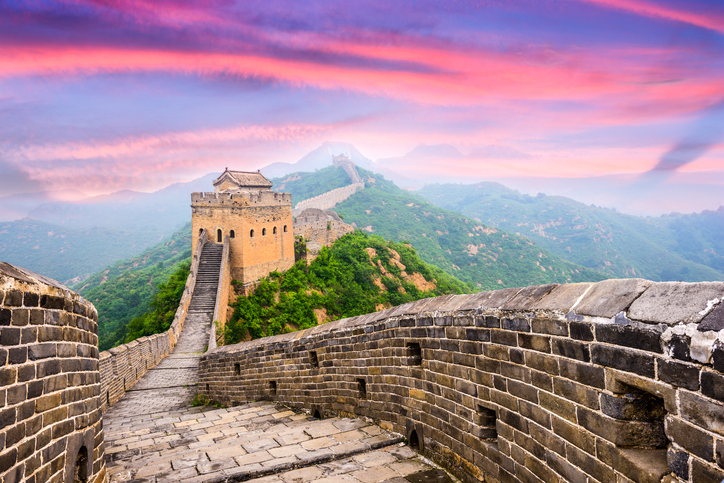 “But PBOC rate moves don’t follow a regular schedule and the timing, just hours after the US Fed tightened, suggests policymakers may also have hoped the move could help stabilise the renminbi. In the event, the dollar has weakened against most major currencies today, but the PBOC’s caution is understandable. Capital outflows have tended to increase when the renminbi has weakened against the US currency,” according to a Capital Economics note posted by Dimitra DeFotis of Barron’s.

FXI, the largest China ETF trading in the U.S., is up nearly 12% year-to-date.