You are at:Home»Equity ETFs»Brazil Takes Steps to Earn Investment-Grade Rating 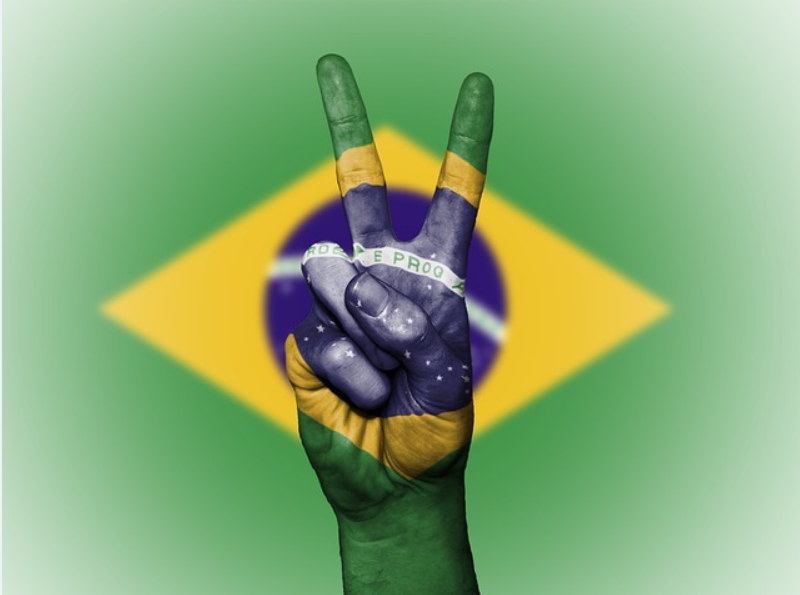 The iShares MSCI Brazil Capped ETF (NYSEArca: EWZ), the largest exchange traded fund tracking Brazilian equities, is up 12% this year and with Latin America’s largest economy sporting improving fundamentals, there could be more upside to come for Brazilian equities.

“Under pressure by his allies in Congress and business groups to adopt pro-growth reforms that could snap the economy out of a deep recession, President Michel Temer chose to keep tax hikes to a minimum,” reports Reuters. “Temer will issue a decree to end the tax breaks, but the measure needs congressional approval to become effective. Meirelles said he expected the tax breaks to be eliminated early in the second half of the year.”

Some investors are reevaluating Brazilian stocks, something that has benchmark indexes there trading at the highest multiples in a decade. However, Brazilian assets can be more appealing with the help of a weaker dollar and stronger commodities prices. The Brazilian real has been one of the better-performing emerging markets currencies this year.