You are at:Home»Equity ETFs»Brazil Currency ETF Could See More Gains 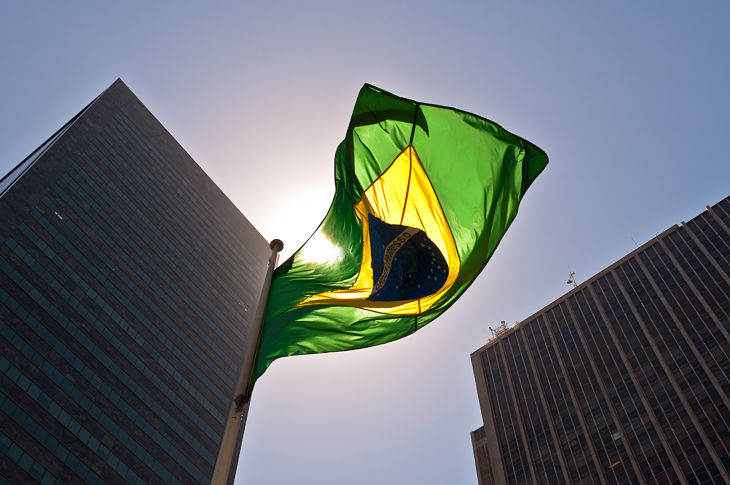 “What bearish analysts fail to realize, according to ING Groep NV and Prestige Economics, is that Brazil’s already-improving domestic economy is poised to get a dramatic lift from a pickup in global growth and higher commodities prices. An improved outlook for fiscal accounts amid government efforts to dial back spending is also supportive, they say,” according to Bloomberg.

The iShares MSCI Brazil Capped ETF (NYSEArca: EWZ), the largest exchange traded fund tracking Brazilian equities, was one of 2016’s best-performing single-country emerging markets ETFs. Although it has come off its recent highs, EWZ is higher by more than 14% this year. As for BZF, the real has been one of the best-performing emerging markets currencies for about a year now.

“The real has been a good bet for the better part of a year, surging more than 20 percent over the past 12 months as President Dilma Rousseff’s impeachment ushered in a more business-friendly government that pledged to shore up the budget and pull the country out of its worst recession in a century. Most analysts are skeptical the rally has much further to go, citing a broad strengthening trend for the dollar since Donald Trump’s election and concern Brazil’s government will struggle to push through a key pension reform,” reports Bloomberg.