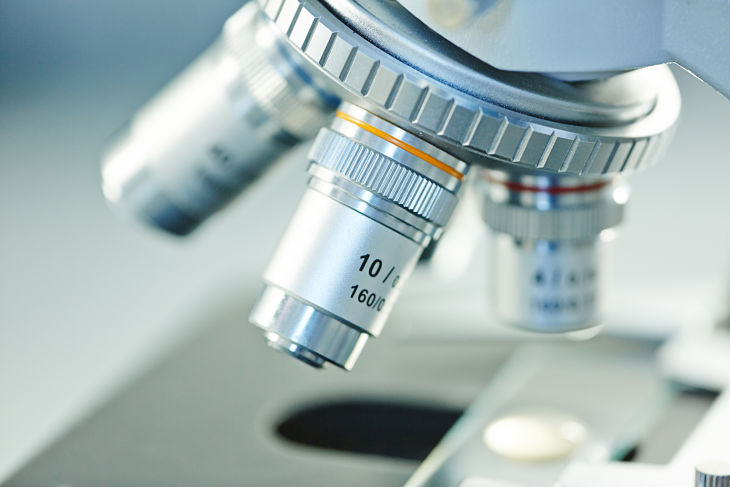 After stumbling in 2016, the iShares Nasdaq Biotechnology ETF (NasdaqGM: IBB), the largest biotechnology exchange traded fund by assets, is bouncing back nicely in 2017 and that is a theme some market observers believe is durable.

Other biotech ETFs are on the mend, too. After struggling through one of its worst annual performances in several years in 2016, the SPDR S&P Biotech ETF (NYSEArca: XBI), the third-largest biotechnology exchange traded fund, is surging to start 2017.

XBI is an equal-weight ETF, featuring more exposure to smaller to biotech stocks. IBB, which holds nearly 190 stocks and is a cap-weighted ETF, has a price-to-earnings ratio of just over 21 and a price-to-book ratio of 4.92. The ETF’s three-year standard deviation is just over 25 percent. IBB is the largest biotech ETF by assets.

Market observers are growing more bullish on the sector as a Republican-led Congress and administration could enact reforms to free cash held overseas for tax reason by large U.S. pharmaceutical companies, which could pave the way for increased acquisitions in the sector. The White House is also looking to help the Food and Drug Administration (FDA) expedite new drug approvals, which could serve as a major catalyst for the biotechnology space.