You are at:Home»Equity ETFs»Best Sector ETF Plays in a Rising Rate Environment 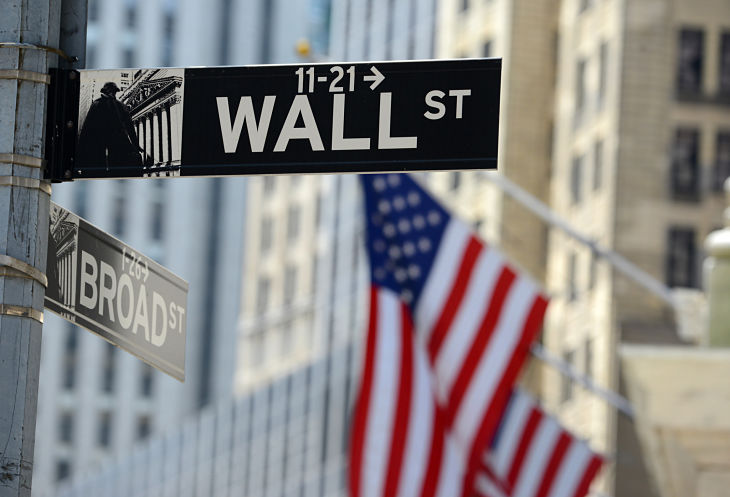 While the various sector-specific ETFs provide broad exposure to their targeted segments, investors should keep in mind that there are differences in the different ETF offerings. For instance, the Select Sector SPDR line of ETFs have more focused or less diversified exposure since they take holdings from the smaller universe of S&P 500 companies. The Vanguard line may have the most diversity with higher number of components.The Fidelity ETFs, though, are the cheapest of the bunch, which may be more appealing to long-term investors.

Fidelity also warned that sector performances may also vary, depending on the economic environment. In an expanding economy, cyclical sectors outperform, notably the tech segment. On the other hand, in a slowing environment, defensive plays shined, led by health care.

Fidelity strategists also argue that the financial sector may be a good area to look at this time around, given the potential for growth in a rising rate environment, along with potential tax and regulatory changes under the Donald Trump administration.

“Though its historical performance has been mixed when rates rise, our experts think that the financials sector could do well in this rate cycle. Credit has an overwhelming effect on the critical factor of relative earnings growth. In a profit recovery as strong as this one could be—given potential tax and regulatory changes—there is strong potential for improved credit, which could boost financials relative performance,” according to Fidelity.