You are at:Home»Currency-Hedged»Assessing the Case for Europe ETFs 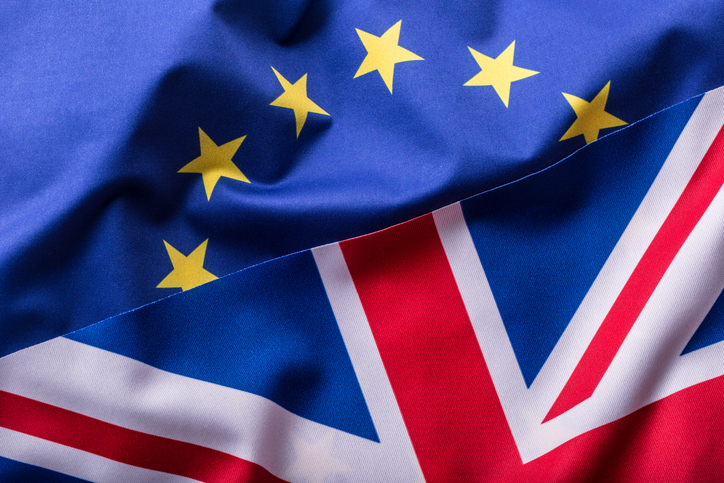 Assessing the Case for Europe ETFs

“Since mid-2016, eurozone growth has steadily strengthened and is now receiving a boost from an unexpected global trade rebound. France has picked up momentum to join Germany and Spain as a growth engine. Italy’s economic data are starting to turn up after a long funk that has stoked an anti-establishment mood. Bank lending is slowly recuperating. Efforts to clean up bad loans at Italian banks, along with capital raisings, may help unclog the credit channel and unleash better growth,” according to BlackRock.

The $8.2 billion EZU allocates over 61% of its combined weight to French and German stocks. Germany and France, in that order, are the Eurozone’s two largest economies and both are holding national elections later this year.

Investors who believe the euro currency will continue to weaken and are bullish on the Eurozone’s outlook can turn to currency-hedged ETF options, such as the the Deutsche X-trackers MSCI EMU Hedged Equity ETF (NYSEArca: DBEZ), iShares Currency Hedged MSCI EMU ETF (NYSEArca: HEZU) and WisdomTree Europe Hedged Equity Fund (NYSEArca: HEDJ). These currency-hedged Europe ETFs may outperform non-hedged Europe funds if the euro continues to depreciate against the U.S. dollar.

“We find that the market appears very downbeat on Europe’s growth prospects. A big reason we are positive on risk assets in Europe is because the market is not reflecting the region’s better economic performance and outlook. Backing out growth expectations from moves in bond yields and equity indices, we see the market pricing GDP growth of just 1% in the eurozone’s big four economies in the year ahead,” adds BlackRock.